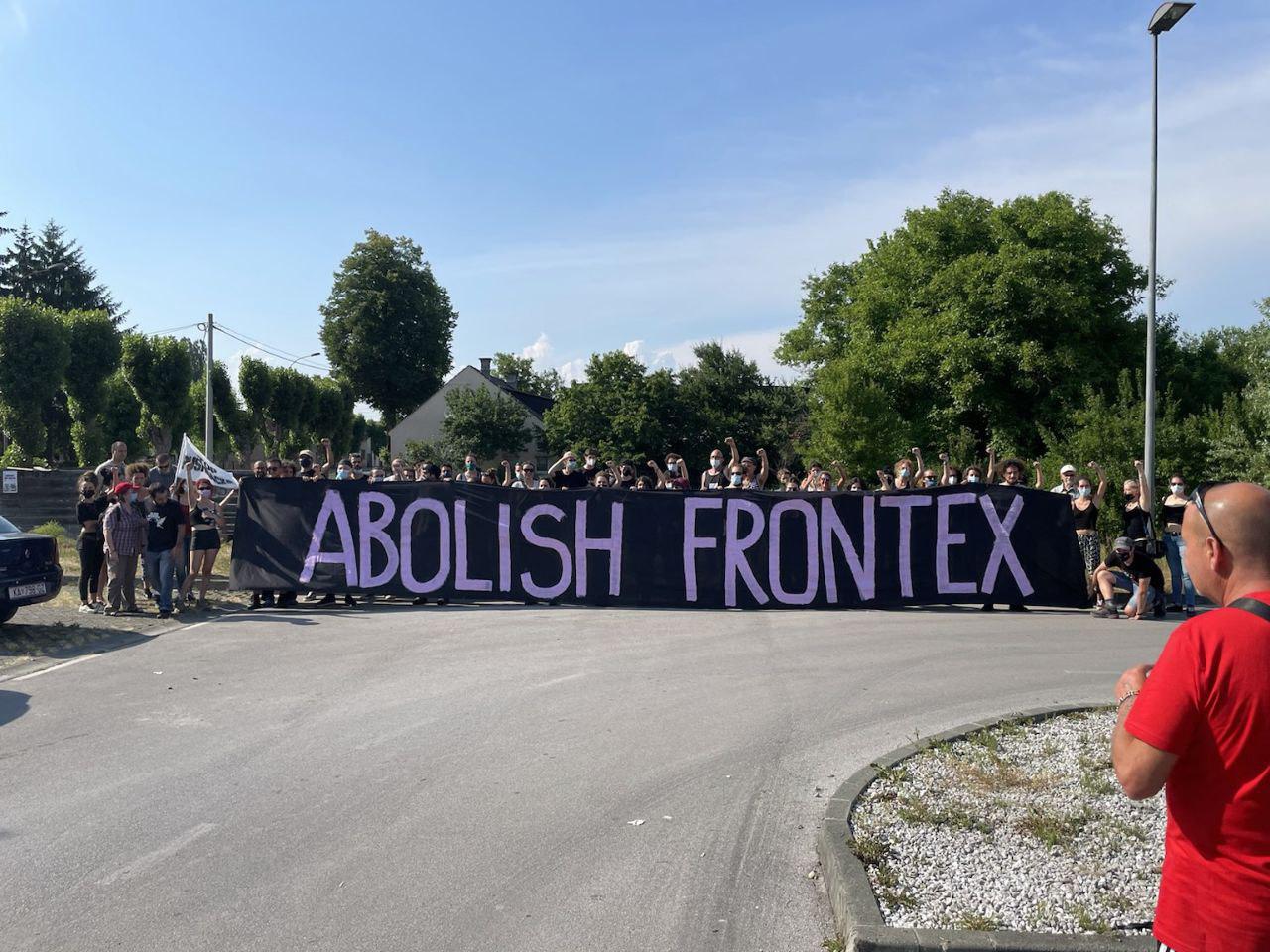 At the end of 2017, the No Name Kitchen team who was in Serbia at the border of the EU, tired of seeing people every day with bruises and signs of violence who told them that it was part of the illegal pushbacks they were suffering from the authorities of the EU, decided that all of this had to be reported and made public. This is how the Border Violence Monitoring Network was formed.

At the beginning it was No Name Kitchen and Rigardu, a NGO located in Subotica at that moment. As time went by, different associations joined in and within this network, we created together an open and public database where you can read each one of the testimonies that we collect daily at different European borders. In this way, everyone can know about the violence that is being exercised –with the consent of Brussels – against people who are migrating.

This work is sometimes exhausting, like when we see that Europe approves a new batch of money with the same objective of keeping the border tightly closed, or when we feel that we are not being listened to or hear the terrible stories of violence and suffering that the people who are victims of these pushbacks tell us. But there are times when all that work is worth it, like when we receive good news like today’s: the European Parliament refuses to grant discharge of funds to Frontex.

We have been reporting for years how many of the illegal pushbacks are carried out by Frontex officers and denouncing it openly. Just as we do with the violence of police officers from EU countries who receive money directly from Brussels. In this process, one of our partner organisations, Josoor, ceased to operate because of the huge pressure they were under in Turkey for reporting pushbacks from Greece, where on many occasions it could be demonstrated that Frontex had been part of these illegal acts. Let us remember that Turkey is a partner of Brussels in migration control and receives millions of euros from the European Commission.

Without the work of the organisations on the ground that collect information on a daily basis and without the enormous courage of the people on the move who, despite being denied their rights, dare to speak openly about the violence they suffer, there would be many things that would not be known.

The European Union and European police officers would be able to continue hiding these totally illegal practices against the people who are migrating.

Today’s announcement is a small achievement, and the aim is that we stop spending money on torturing people at our borders – at the Balkan borders and also in other countries to which Europe has outsourced its border management, such as Libya or Morocco.

We will continue our fight.

CEUTA, AGAINST SPANISH AND EUROPEAN LAW, DENIES PEOPLE THE POSSIBILITY TO APPLY FOR ASYLUM

Winter is approaching and for yet another year, the lives and the health of people at the European borders are at risk