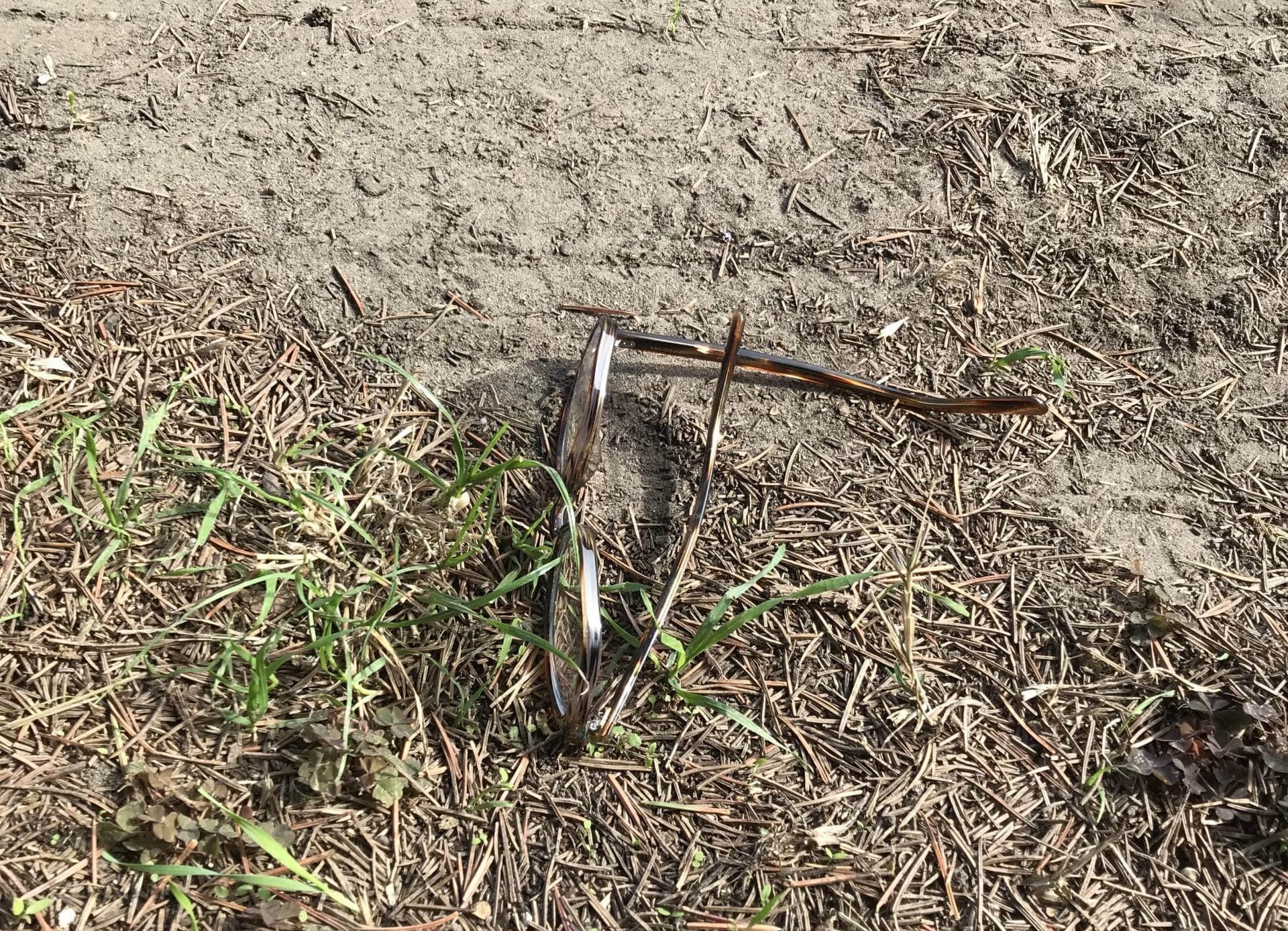 “I just ran away but I expected to fall at every moment because I didn’t see anymore”.

We meet K. a few kilometers away from the Serbian Hungarian border at a place where he and around 450 people like him are trying to get some rest after going on “game” -the word people on the move use to refer the attempt to cross into some european countries on foot by walking through the forest or across deadly rivers due to the lack of legal and safe routes- and have been pushed back.

On October 3rd around 150 people got pushbacked in the morning from the Hungarian authorities when they tried to cross.

“I was climbing the ladder when they shot paintballs at me”

K. tried for a third time to cross the Serbian Hungarian border and experimented three times with violent pushbacks. This morning he lost his glasses which broke directly so that he is no longer able to walk around alone without any other person showing him the way and protecting him from hurting himself.

“Yesterday at least 200 people got pushed back” “Instead of paintball guns they used pepper spray and truncheons to stop people from crossing”.

A month ago we showed a video uploaded in the social network Tiktok shared with the volunteers in Subotica where some border police officers dressed in military clothes were using pepper spray and paintball guns to threaten a group after pushing them back to Serbian soil.

Those situations are happening everyday at the different external borders of the European Union and more and more in northern Serbia. K. is far away from being the only person experimenting in those situations.

Inhumane policies that trample on human rights, further strengthen illegal smuggling networks instead of fighting them as is often claimed by government leaders, and are absolutely intolerable.

Fullest solidarity with all those who are exposed and subjected to these injustices, but risk their lives every day to fight for justice.

NEWS FROM THE BORDER BETWEEN POLAND AND BELARUS