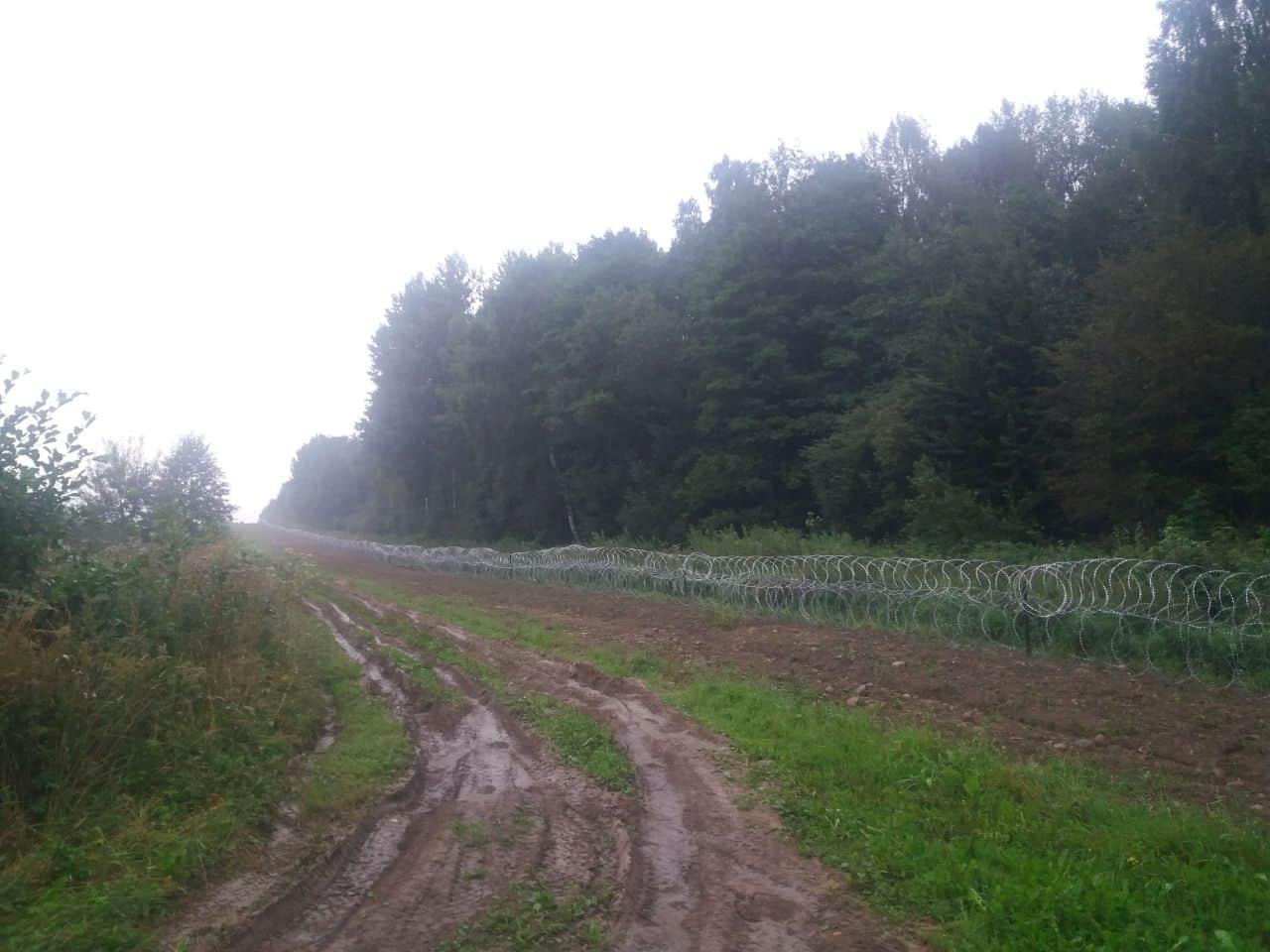 Two days ago another person on the move died on the Polish-Belarusian border. It’s the 5th confirmed death, but there might be many more we don’t know about. And for sure there will be many more. The people on the move are violently pushed back across the border by both Polish and Belarusian officers. They are trapped in the dense forests, lost, hungry, thirsty and totally exhausted. They are afraid of asking the locals for help, terrified by the thought of being caught by the border guard again. The temperature is very low at night and it rains all the time. If the situation doesn’t change, by the end of the winter we will count the casualties in hundreds.

The vicious rhetoric of the Polish government portrays the people on the move as a threat, they are totally dehumanized, “it doesn’t matter if they are dying or not, they are illegal migrants” – we’ve heard once. Some of the people living near the border remember the stories of the Holocaust, when in the same forests the Jews were hiding from the Nazis.

There is a local network of those who want to support the people on the move. But it is developing in complete conspiracy. Even though giving somebody water, food, or letting them stay in house is by all means legal, people are afraid of being persecuted for these acts of kindness.

We feel that the situation is hopeless. No matter how hard we work to find and rescue the people on the move trapped on this border we will not prevent the mass murder that is going to happen here. We cannot allow ourselves to be indifferent. But the individual acts of love and solidarity won’t be enough this time. We must take a fight against those who are willing to commit a genocide in the name of their little political gain. We must go on the streets and show them that we are not afraid, that we believe in solidarity and that we won’t let this murder to happen in silence.