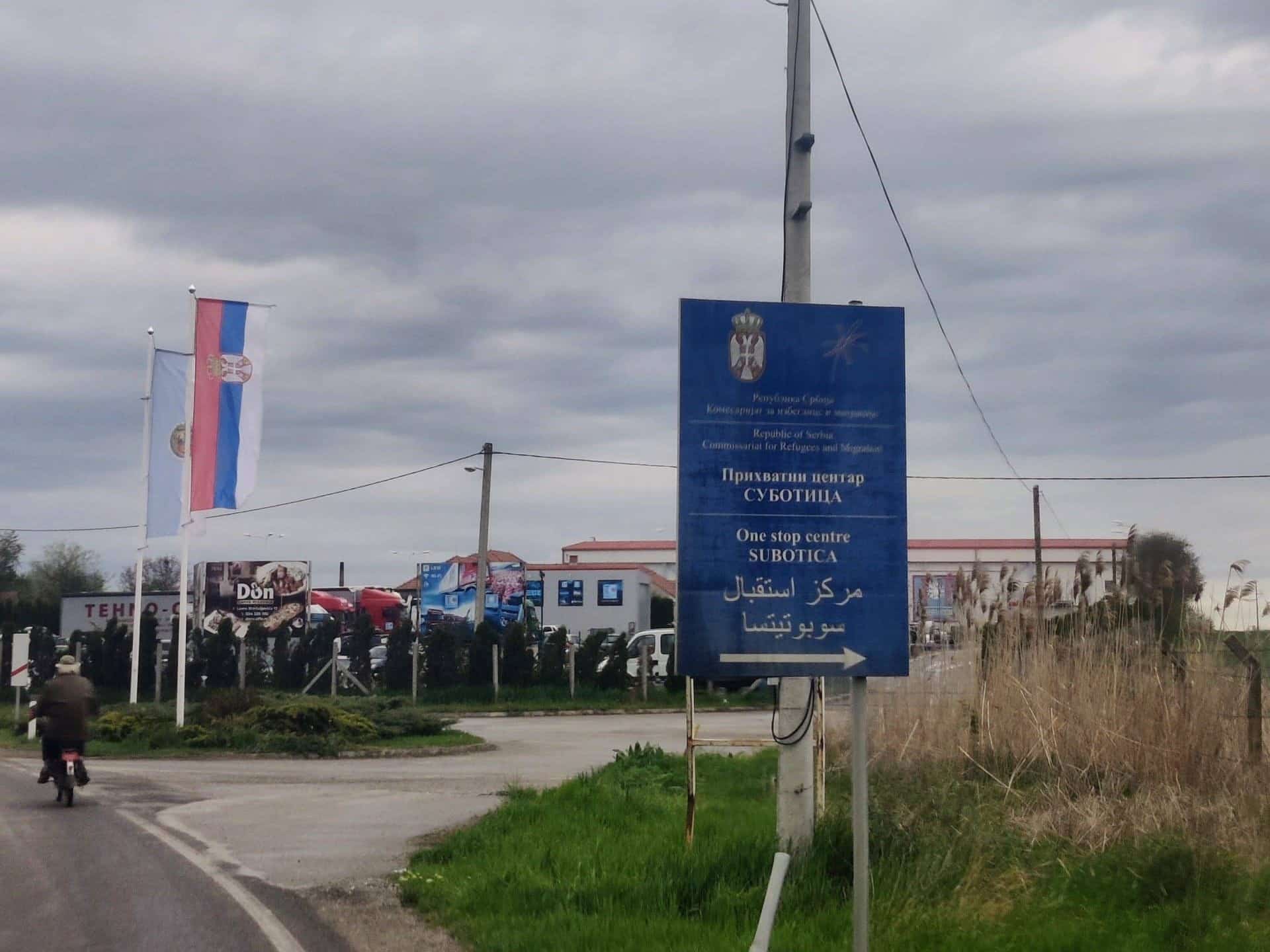 The north of Serbia, in front of the borders with Romania and Hungary, both countries of the European Union, has become a new hot spot on the Balkan route for people who are migrating or people seeking refuge, that are trying to reach a place where they can ask for asylum or to start a new life. The surroundings of towns such as Subotica or Majdan currently host thousands of people.

No Name Kitchen estimates that there are more than 3,000 people in the area, including hundreds of families with small children. Some of the people are in official refugee camps and many others are living in abandoned houses. Daily, we offer people food and services that can cover basic needs. It is difficult to calculate the number of people located in the northeast of Serbia because there is a lot of traffic from one place to another and every day, we see new faces. Based on our experience on the ground, we can predict that as summer progresses there will be many more.

In the absence of legal and safe paths to migrate or seek asylum, people from places such as Syria, Iraq, Afghanistan, Pakistan or India are forced to cross the borders into the European Union hidden so that, once in EU territory, they can be able to apply for international protection. This drags people to be trapped on this migratory route for years, without access to basic rights such as applying for a job, rent a house, or taking their children to school.

Extreme violence by the authorities of the European Union

Many of the people we meet every day tell us how they have been victims of illegal pushbacks from Hungary and Romania to Serbia. And how most of these pushbacks are accompanied by the violence that police officers from these countries, that are within the European Union, exert against them. Moreover, in Romania there is a Frontex mission, the European Border and Coast Guard Agency

People on the move call this place “The Triangle”. To avoid the huge fence built by Hungary on its border with Serbia, people tell us that they go to Romania and from there to Hungary. “We call it the Triangle, you go from Serbia to Romania, from Romania to Hungary and the police catch you in Hungary and send you back to Serbia,” people explain.

As we have been denouncing since we started working in Serbia in 2017 and co-founded the Border Violence Monitoring Network, these pushbacks, which are illegal according to European Union legislation, are accompanied by very serious violence according to people’s testimonies.

A few days ago, a man contacted NNK saying that during a pushback, Hungarian Police officers used sticks to beat a group of people on their legs. It is not the first time that we have collected testimonies on this border concerning the use of sticks to hit people’s legs to harm them and to prevent people from trying again to access the EU soon.

Also, another form of violence that we have reported here is that Hungarian policemen provoke police dogs into attacking people. And we could see the bite marks on people’s bodies after a pushback to Serbia.

No Name Kitchen has been reporting these pushbacks, abuse and mistreatment of people since 2017, when we landed in Serbia and later with our projects in new spots. The lack of legal and safe paths for people seeking to migrate leads them to risk their lives, to spend years trapped on this so-called Balkan route, without access to basic rights and exposed to continuous violence.

From No Name Kitchen we denounce that “The Triangle” is a word that easily describes the intentional perpetration of violence, the planned dehumanization of people and the destruction of the physical and psychological health of people on the move at the borders of the European Union.