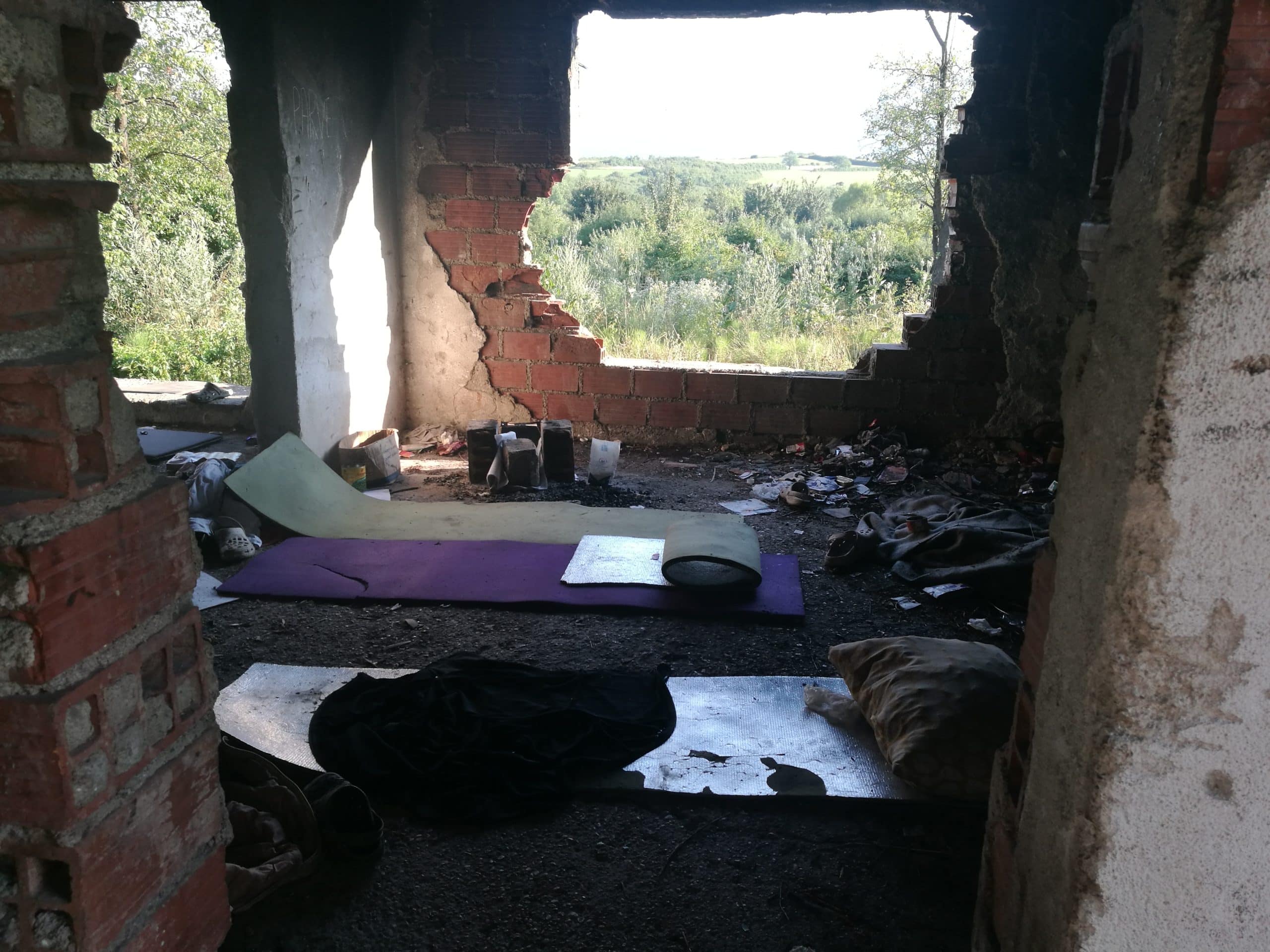 BREAKING NEWS FROM SERBIA. This early morning, police officers from Serbia showed up in places where dozens of people on the move were sleeping, with guns, woke the people up and forced them into buses. People had no space in the official refugee camp (where European Union spends a lot of money), so they were staying nearby.

People has contacted us: they are scared as police mentioned them that they will be brought to North Macedonia. We do not know any case of deportations from Serbia to Macedonia on this way and this would be totally illegal. We already know of cases

We are waiting for more news. A common practise is to force people to go to other camps in the south of the country, to get them far from any EU border.

When we talk about externalization of European Union borders we talk about this. Brussels invest million of euros to equipped our neighbouring countries with more and more police to make people’s life difficult, to prevent people on the move to come to European Union, at any cost: torture and violence is part of this.

This is not only happening to people living in unofficial settlements: in Sombor, another Serbian city, police evicted at least 4 times in the last 2 weeks the official camp where people have the right to stay.

We know, from other time, about a police man who asked people in a squat for their camp and serbian ID cards and afterwards told them to go to the camps in the south as camps in the north are full. The fact that police go to people who are simply sleeping in some informal settlement with GUNS is an example of the CRIMINALIZATION of migration.

It is important to remind that in the camps there are no posibilities to have a normal life, no chance to bring your children to school, to have privacy, to get any documents to make someone’s situation regular….

Eviction of Tavankut: when everything is really taken away

In the jungle (this is how people call the forest areas where they are forced to live) of Tavankut in Northern Serbia, some kilometers from Subotica next the Hungarian border, between 15 and 50 people are surviving in self-created tents to wait for the next opportunity to come to Europe and to live a life in dignity.

The official camps in Northern Serbia are overcrowded and in unacceptable conditions.

These people, who have already been deprived of too much, were subjected to another terrible situation las Wednesday: Serbian police in cooperation with locals dissolved their already very precarious shelter. At night, at least 3 police cars came and started destroying their possessions and the place where the people were staying. They beat all the people they find on the spot and attack them in a very violent way, according to the testimonies of the people and as we can see the marks in people’s bodies.

The few tents and tarps were cut up with knives and cutters, and the few valuables were destroyed, food and water were stolen and especially the water tanks were removed. After being stripped of their last belongings, nothing stops locals from filming and further humiliating people as they make their way back to the devastated place where they are staying.

The previous photos show which last dignity has now been taken away from the people. The rummaging around and stealing of personal belongings finally destroys the people who have been trying to survive here every day for several days and weeks. They are desperate and hopeless.

Despite all the frustration, they have no choice but to pick up the leftovers and somehow improvise a place to sleep. “The worst thing is that I will freeze. Like, really. I mean, I’m always cold, but today it’s going to be bad.”

This disgusting way of literally trampling on human rights even more is unacceptable and should be condemned in the strongest terms. We show solidarity with all those who are deprived of these rights and continue our daily struggle against borders and human rights violations.

SCABIES: A CUTANEOUS ILLNESS DIFFICULT TO ERRADICATE AMONG PEOPLE ON THE MOVE