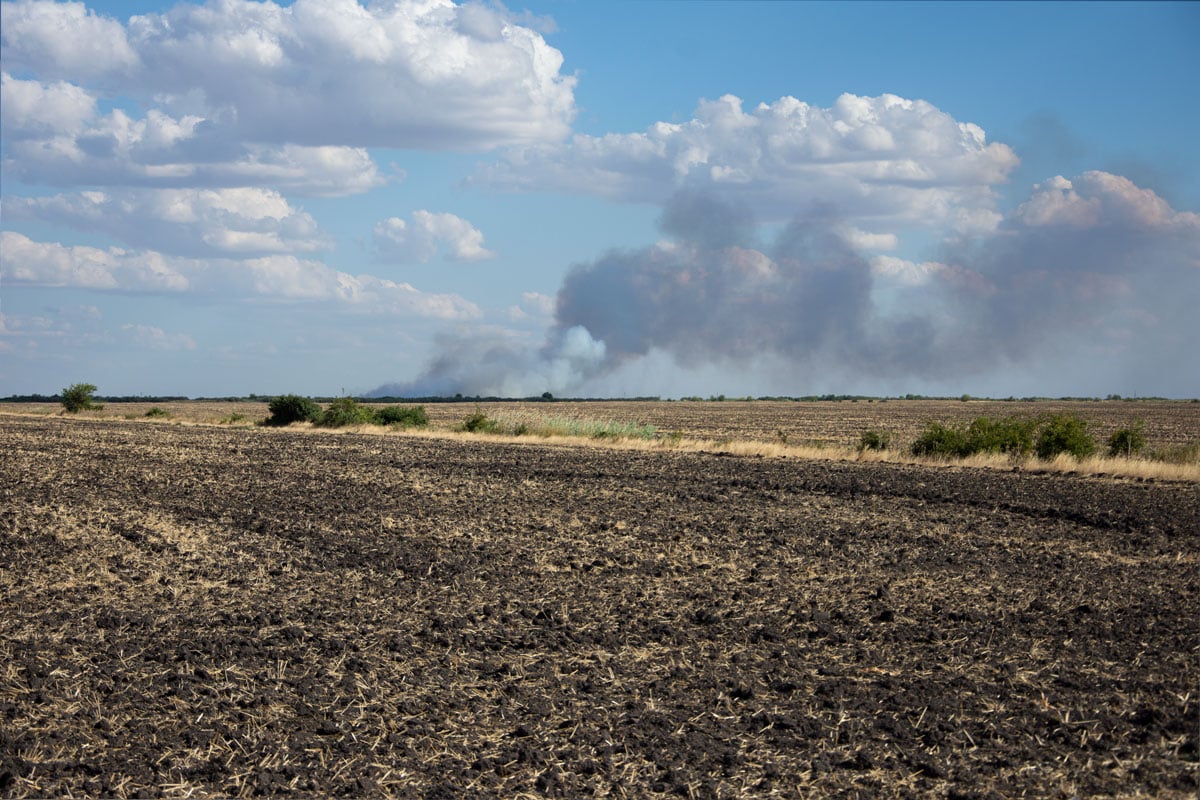 During the last year there has been an increase in the number of people on the move stranded on the borders with Croatia, Hungary and Romania, located in informal settlements in forests, abandoned buildings, private apartments and hostels and in the three camps run by the Serbian government in Sombor, Subotica and Kikinda. The phenomenon is due to the tightening of border control measures, from which testimonies of police abuse and brutality emerge on a daily basis.

According to data from the United Nations Refugee Agency (UNHCR/UNHCR), the surveys conducted within the formal camps in June 2022 revealed overcrowding in Sombor and Subotica, where some 804 and 308 people occupy facilities prepared to accommodate a maximum of 390 and 166, respectively. In sum, of the 4836 persons registered in fourteen official camps, 34% are distributed among the three centers in the north of the country. Among the nationalities most present, those arriving from Syria, Afghanistan and Pakistan come first, followed by India, Bangladesh, Burundi, Iran, Iraq, Somalia and, from the African Maghreb, Morocco and Tunisia.

Against this backdrop, No Name Kitchen (NNK) launched a new project in February in Subotica, the second largest city in the region, located some ten kilometers south of the Hungarian border and some sixty kilometers west of the Romanian territory. Since then, its team on the ground has been traveling more than 150 kilometers of border every week to monitor the situation of people on the move and to take reports of pushbacks (illegal expulsions of asylum seekers) and police violence against them by the federal forces of these countries. At the same time, NNK assists some 800 people with personal hygiene items, food such as bread, fruits, vegetables, rice, dried pasta and cooking ingredients, hot showers and drinking water, essential during the hot summer across Europe.

It is worth mentioning the joint work of NNK with other organizations in this territory. This is the case of Médecins Volunteers International (MVI), Collective Aid, KlikAktiv and InfoPark. Also the Collettivo Rotte Balcaniche Alto Vicentino, to whom NNK is grateful for their financial and human support. Their team provides some 300 showers a week, which help prevent the onset of diseases, infections, fungus and scabies, very common at this time of year.

Violence does not stop at the border

Thousands of young and adult men and women, families, girls, boys and teenagers travel the Balkan route daily in search of a future far from the war and socio-economic crises that have been hitting their home countries for decades.

“I fled Syria because of the war that has not yet ended between the opposition and the regime, every day there are clashes and I want peace, I want to live in safety and be able to educate my children,”

confesses the father of two teenagers who still live in Aleppo, a city ravaged by the civil war that has been raging in that country since 2011.

After seven years crossing Turkey, Greece, North Macedonia, Kosovo and Montenegro, the young man spends his days in an abandoned building in the vicinity of Sombor, a few kilometers from the triple border between Serbia, Croatia and Hungary.

With the aim of stopping migration, in July 2015 the Hungarian government of Viktor Orban deployed a 153-kilometer barbed wire fence along the border with Serbia and Croatia. Currently, only a handful of asylum seekers are allowed “trickle” entry through a few official transit points. At the same time, the European Union is investing in cameras, thermal sensors and drones at different points along its border to catch people deemed “illegal”.

In the last weeks, the NNK team collected several testimonies from those who claim to have been beaten by Hungarian and Romanian police. The stories speak of injuries caused by the use of batons by officers, the destruction of the charging units of their cell phones and even cases in which they were forced to remove their shoes and had to walk several kilometers to Serbia, with subsequent cuts, blisters, lacerations and infections on their feet.

Strict control was also recorded at the Subotica bus station where, according to witnesses, Serbian police wait for migrants traveling from Belgrade and detain them inside the station. This procedure was observed at different times during the day, with at least 18 people detained.

The NNK project in northern Serbia is six months old and has a promising future of growth and consolidation of its team ahead of it. Every week the number of people on the move reached increases and, likewise, the needs to be covered. That is why it is essential to accompany and support with assistance and donations to sustain the project and provide tools to the volunteers in the field.

EUROPE AND ITS (IR)RESPONSABILITY WITH AFGHANISTAN.

SCABIES: A CUTANEOUS ILLNESS DIFFICULT TO ERRADICATE AMONG PEOPLE ON THE MOVE