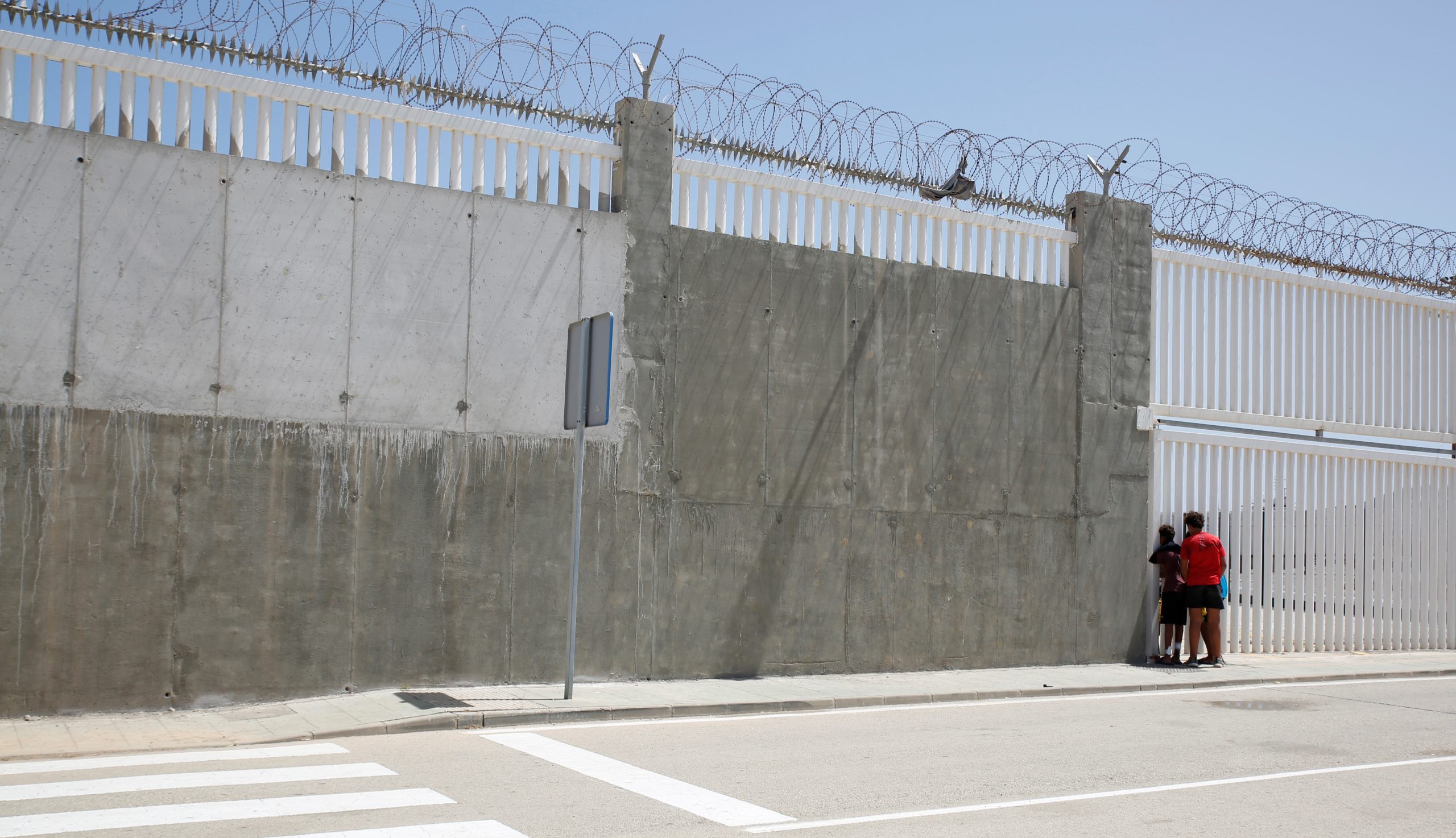 One of the most disturbing facts that we are observing in Ceuta in recent weeks is the impossibility of obtaining an appointment to submit an asylum application. On the online platform for requesting an appointment, applicants are informed that “there are no appointments available”, without establishing a timeframe in which the appointment can be obtained.

Furthermore, neither the online nor the face-to-face channels offer the possibility of obtaining proof that the applicant has tried to obtain the appointment and has not been able to do so for reasons beyond their responsibility. In other words, they do not have a receipt of their manifestation of willingness to apply for asylum. The institutions argue that this is due to technical reasons, but we at No Name Kitchen observe that these are political reasons to allow fewer people to obtain a document that would give them a certain degree of protection, and this leaves many people unprotected.

This leaves many people unprotected and unable to return to their country because they would put themselves in danger, but at the same time trapped in Ceuta without any protection against possible deportation to Morocco, the city’s neighbouring country.

Denial of an inherent right of human beings

Asylum is an international right inherent to all human beings, without distinction. Specifically, Article 14 of the Universal Declaration of Human Rights recognises such a right: ”Everyone has the right to seek and to enjoy in other countries asylum from persecution”.

Specifically, we are witnessing that adults born in Morocco have been denied entry to CETI for arbitrary reasons, and many of the cases we are collecting have come after the agreement that Spain and Morocco signed in May on migration issues, which is having various consequences, in addition to the extreme violence at the border, as we have already seen in Melilla this June.

Every public administration must follow the policies defined by the European Union and has an obligation to integrate migrants and applicants for international protection. The UN, on its part, is committed to protecting the security, dignity and human rights and fundamental freedoms of all migrants, regardless of their migratory status.

What No Name Kitchen does in Ceuta

One of the most important tasks of No Name Kitchen (NNK) in Ceuta is to offer legal accompaniment, working together with people, so that they can make their rights effective and/or migrate safely, as everyone has the right to move freely and to choose their residence.

And with this, No Name Kitchen, in collaboration with Solidary Wheels from Melilla, assists migrants and applicants for international protection with special attention to those who are in a situation of vulnerability and are at greater risk of human rights violations.

Winter is approaching and for yet another year, the lives and the health of people at the European borders are at risk