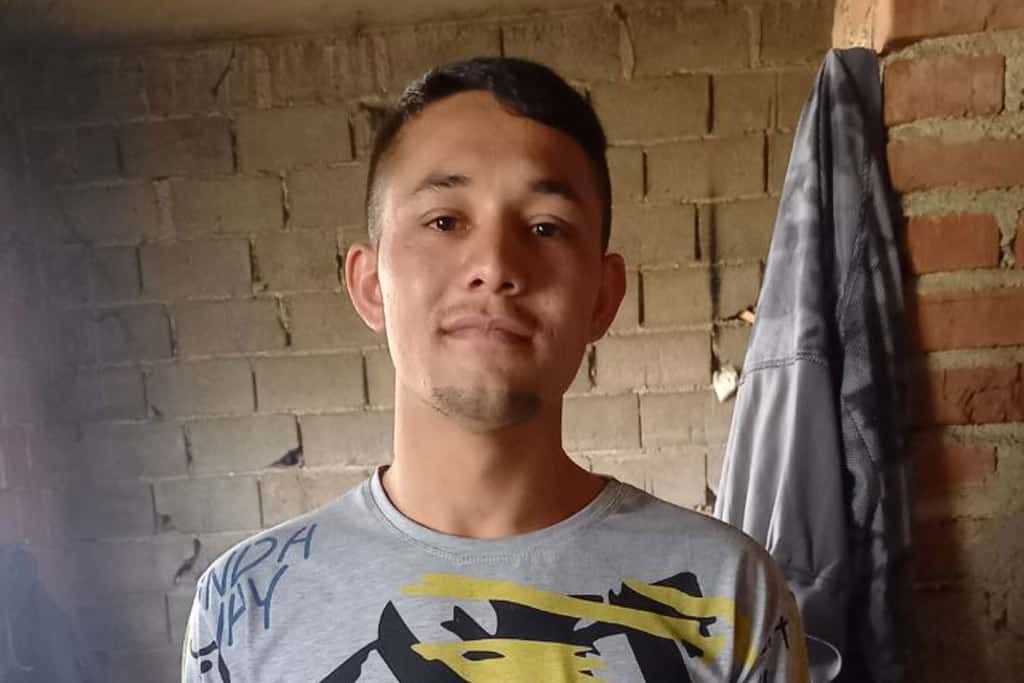 “My name is Rohullameen, I’m 17 years old and I’m all alone”

said a boy from Afghanistan I met in a sqat in Velika Kladuša when I went to register him for our food voucher.

The next day I meet the boy again when I go for a walk to a small panoramic hill. The spring sun is shining and I ask him if he would like to sit with me on a bench in the warm sun. And he begins to tell me his story:

Rohull is from Kunduz, Afghanistan. He lost his parents when he was 11 years old. They died in a suicide bombing while they were in town shopping. After that, his uncle took care of him. He has no brothers or sisters. He saw the Taliban kill his friends and other family members. He also saw the Taliban storm his school and kill teachers and students. Some of his friends were forced to kill for the Taliban. Anyone who refused to give the Taliban what they wanted was killed, he told me. When he was 12, he fled Afghanistan alone (on the advice of his uncle); first to Iran and then to Turkey, where he partly worked as a tailor. At the Turkish border, the police took all his belongings and burned them. He asked the police several times if he could at least get his documents out of his backpack, but nobody seemed to care about this. Since this incident, he does not have any papers. He doesn’t have any contact “back home” either – he assumes that his former home no longer exists, anyway – and he does not know whether the copies of his documents still exist. He fled from Turkey . H reached Macedonia and and from there to Serbia. Rohull has been in Bosnia for 2 years now. He has already tried to cross the border to Croatia more than 30 times, but has been pushed back to Bosnia by the Croatian border police.

During all those years on the move, his uncle from Afghanistan supported him, mainly financially. A month ago, the boy received a video that showed that his uncle had also been murdered by the Taliban.

he begs. At the moment he is “living” with other people on the move in an abandoned building in Velika Kladusa (Bosnia). He suffers from insomnia and tells me that he cannot keep all those images away from his mind. He says: “I need a mother, I need a father, I need brothers, an education and sports. I want to go to school, learn and do judo again. I love judo!” He told me he doesn’t want to go to an official camp for people on the move. Although he did not give me details, I think he had a bad experience there, where insults or sexual assaults are not uncommon.

This sad case shows to what extent rights are violated at the borders, where not even the protection for children and young people is guaranteed. It is simply sad and cruel! This case shows that even for unaccompanied minors there is no legal way to help them start a new life in the EU and to migrate safely.

A COMMUNITY WAS ONCE HERE: CLEANING UP THE “BANGLADESHI FOREST”

THE WINDS HAVE CHANGED IN VELIKA KLADUŠA

LIFE AT THE MARGINS: TESTIMONIES FROM LIPA CAMP